I’m a little sad to be writing the last of my 2015 California Road Trip posts, but it was so wonderful that I can’t really complain. And I know there will be many more trips in the future!  But they’ll have to be pretty dang spectacular to measure up to this one, I’ll tell ya’ that much.

The last three days of my trip were fairly scheduled out and didn’t contain much exploration, so I’ll keep the chatter to a minimum for this last post since I don’t have many new places or activities to recommend.  I had already planned to spend Friday night dancing in the Castro District with my friends Thomas and Rob, and it just so happened that the marriage equality ruling was announced the very same morning!  It made our time together that much more special.  The Castro (historically one of the most gay-friendly neighborhoods in San Francisco) was absolutely overrun with people and excitement.  Every single place had a super long line, but we found one that wasn’t too bad and had a great time dancing! 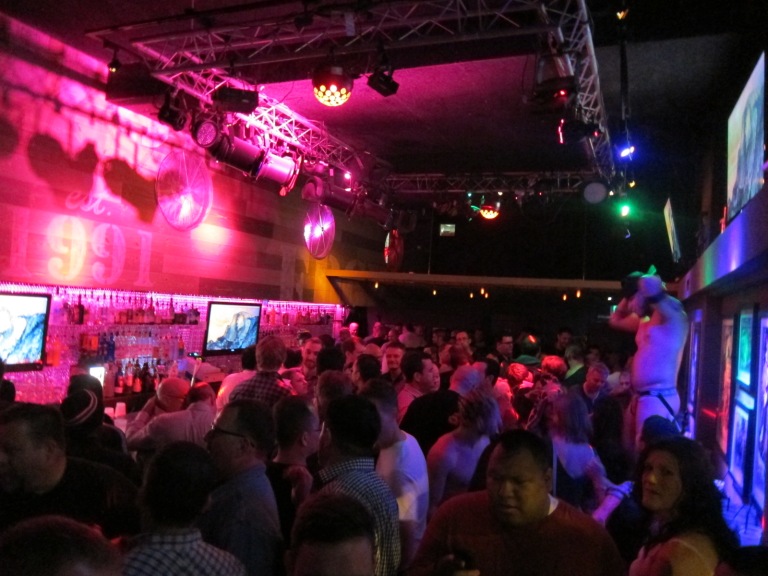 I don’t have too many photos from the night because, well, let’s just say I drank a lot of whiskey.  So much fun though!  My friends dropped me off at my (slightly terrifying) motel near Haight/Ashbury where I slept for 4 hours before I had to get up and start the drive to Big Sur.  It’s hard to complain about any aspect of that drive though because LOOK AT IT! 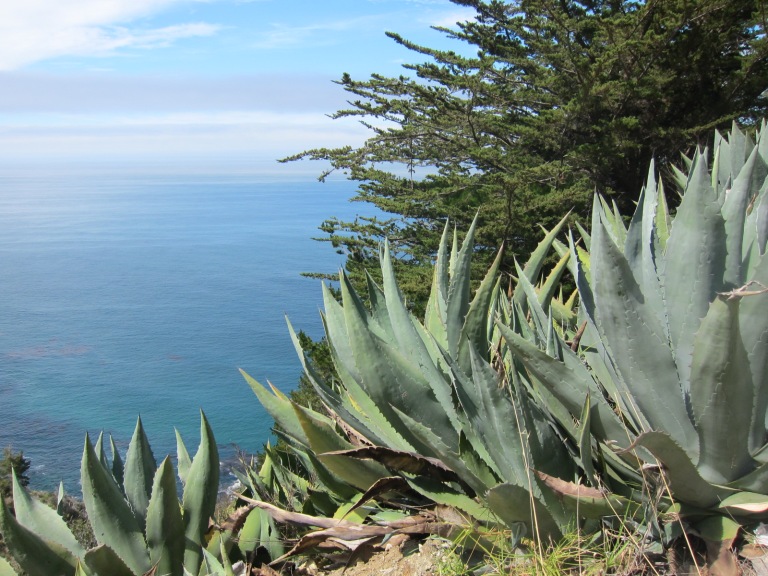 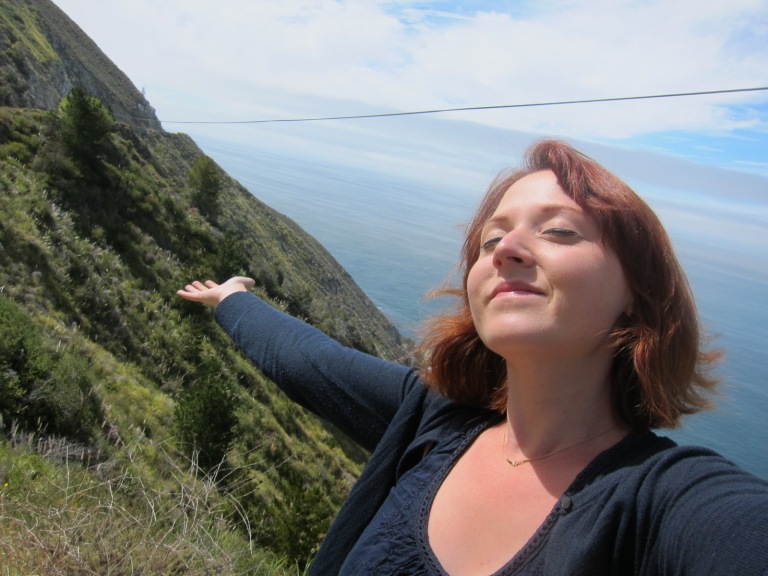 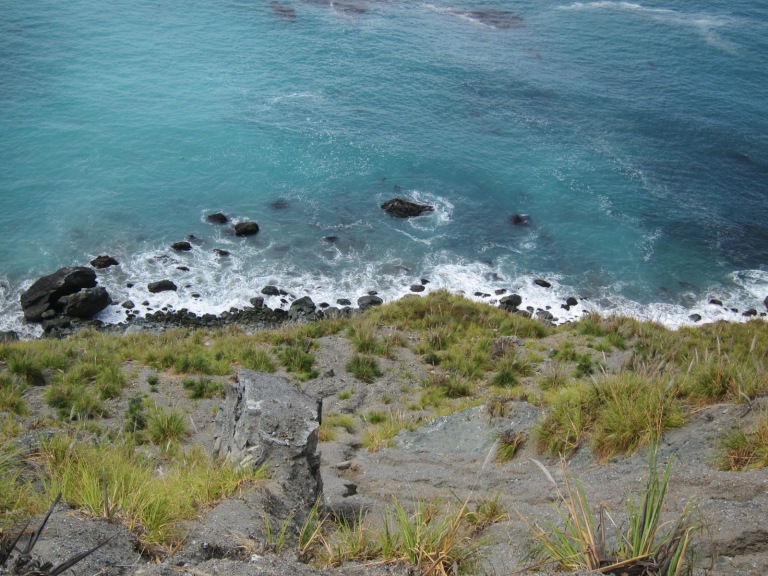 I had to be on top of a very tall mountain in Big Sur by noon for a harp gig.  I sometimes play harp with my friend Gabe Lehner, who has an incredibly awesome music project by the name of 9 Theory.  His music is incredible – please check it out.  We played this festival last year together too, it’s called Big Surreal.  They’re pretty under wraps about event details so I don’t have a website to link to, but it’s basically a big hippie music fest on top of a mountain.  Admittedly, not 100% my scene, but I was happy to be asked to play the gig.  It was an experience for sure!

I threw my harp in a rickety old shuttle (which was terrifying) and headed up the extremely rocky road to the festival grounds. There were camping tents everywhere, mixed in with food stands and makeshift bars.  Lots of live art and crafts being made. Lots of greenery (all kinds) and generally just many smiles and good vibes.  I’m always a little bit stressed being so far away from my car and all my things – I just have this base need to know that I can leave a place immediately if I need to.  I think it’s a 21st century survival instinct or something.  Regardless, it was fun to visit the festival for half a day. 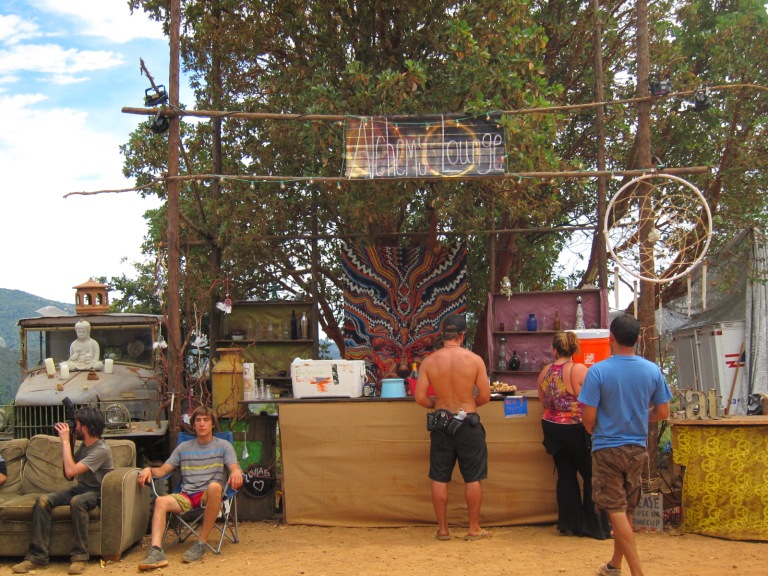 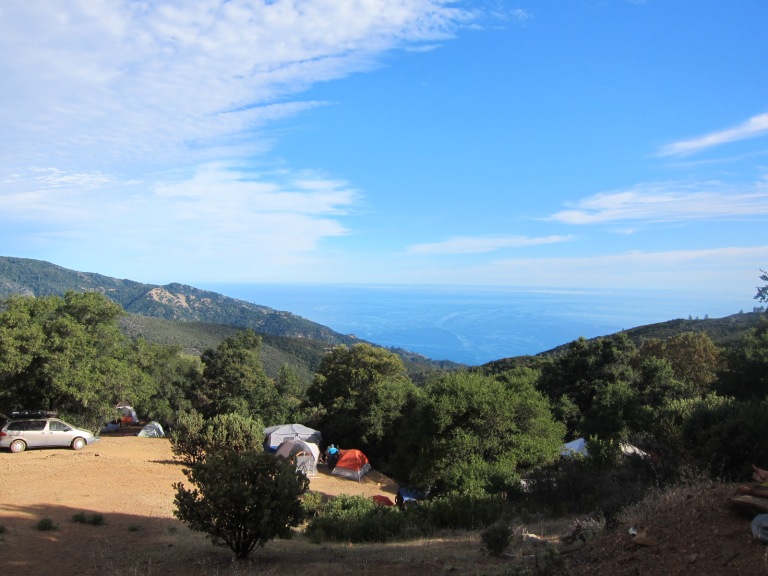 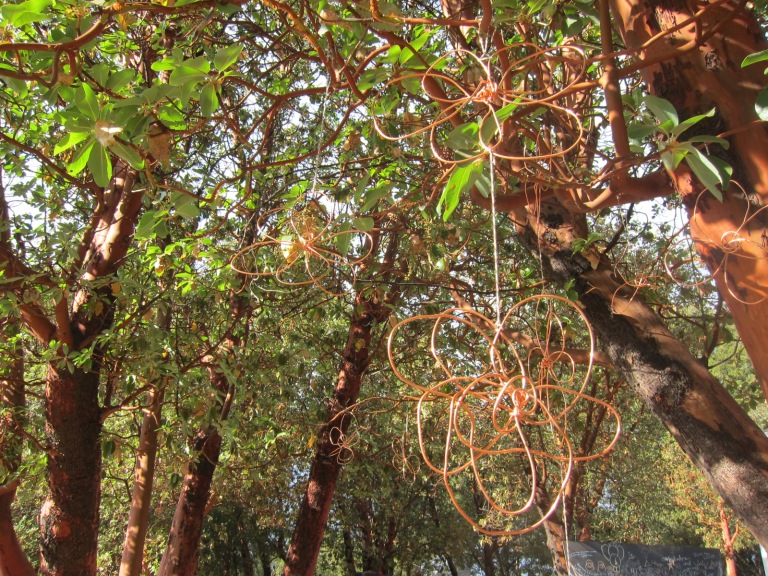 I left right after our set ended at about 9PM and didn’t get back down to my car until 10.  I had the option to camp, but I am lately coming to realize that I sort of hate camping.  I feel bad saying it, but I don’t have to like camping just because lots of my friends do.  It’s just not my thing!  I get majorly grumpy when I’m dirty.  I like plenty of other things though, so I’m good on the hobbies front 🙂

However, finding a place to sleep after I left was a nightmare.  I drove out of Big Sur into Cambria which took a couple of hours. I stopped at no less than 7 motels, all of which were completely full for the night.  As I drove on and on I grew progressively more tired.  I finally found a place in the dead of night, tucked away up in the Cambria hills.  They had a few vacancies which where all insanely expensive but I was so tired I thought I might cry so I handed the nice man my credit card with a heavy sigh, dreaming of a hot shower.  I showered in utter bliss and passed out in an exhausted heap.  When I awoke, I discovered that I was on 25 acres of hotel grounds, popular for weddings and large events.  I strolled around the grounds to explore – it was beautiful.  They had a dog park, tennis courts, a large pool, a flower garden, a saloon… too bad I only got to enjoy it for a few hours!  I helped myself to the continental breakfast and was outta’ there by 10:30AM to head the many miles south toward home.

I made it to my doorstep just as the sun was going down in San Diego.  The beautiful sight reminded me not to be too sad to say goodbye to my trip.  If anything, my adventures inspired me to look at my home city as if I were a tourist.  I want to do everything here in hopes of inspiring others to love this place just as much as I do.  To all of the beautiful cities that let me play resident for a day this past week – thank you from the bottom of my heart.  These trips shape my inner self more than I can express with words.  I feel nothing short of rejuvenated, thankful, and alive.